Madonna has already claimed her new album, Hard Candy, will “kick your ass.” Turns out, she wasn’t kidding! Witness the cover of her upcoming album, due April 29, featuring the pop diva sporting, yep, a wrestling belt. Featuring production by Pharrell Williams, Timbaland and Nate “Danja” Hills and an appearance by Justin Timberlake, Madonna’s rep says the album’s “about the juxtaposition of tough and sweetness.” 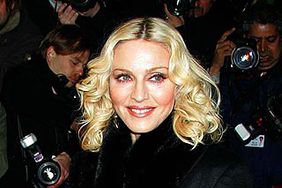 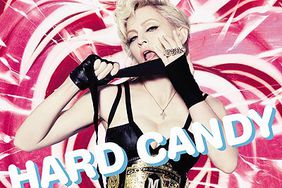