Madonna shared a photo in celebration of their upcoming birthdays

The 56-year-old pop star took it way back, posting a picture of her and ex-husband Sean Penn on Friday.

The pair married on her birthday in 1985 and split two years later.

The couple experienced many ups and downs in their tumultuous relationship but have salvaged a friendship in the years since their divorce. Penn even attended a show during Madonna’s MDNA tour in 2012. 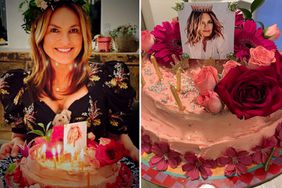 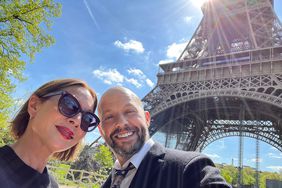