After a leaked recording emerged of musician Madison Beer’s then-boyfriend, musician Jack Gilinsky, allegedly verbally abusing her during a fight, the YouTube star is coming forward about the incident.

The 18-year-old singer previously posted a message to her fans on Tuesday before deleting it. In it, she told fans that she stayed with Gilinsky amid multiple instances of mistreatment in an effort to “fix him” and prevent him from treating other women the same way.

In a new message posted to Twitter on Saturday, Beer addressed her deleted tweet and the recording.

“I urged women to speak up and to learn from my foolishness. I now understand why it’s difficult for women to speak up and why I was so afraid to do so all the time,” she wrote. “What happened in the video is real. There is no going around that. The abuse is real, and I let it happen. I do not need verification or anyone to believe me. I know what I have been through and will continue to be strong.”

Gilinsky, 20, took to social media last week to acknowledge and apologize for his actions on a leaked tape from 2016 in which he used “terrible … unforgivable” words about Beer.

“In no way do I stand behind who I was in that part of my life. But people change & learn from their mistakes,” he said. “The clip you’ve all heard is from last year. I was in a very dark place, & clearly had no control over my emotions.”

Beer’s mother, Tracie, has offered Gilinsky her support in the midst of chaos.

“As upsetting as it was to hear you speak to @madisonbeer that way it was also so upsetting to hear that audio leaked & read all the derogatory comments towards you!” Tracie commented on Gilinsky’s apologetic Instagram post. “You know how I feel about you. You’re a kind, well raised young man who spoke in anger which took me over 30 years to realize you should never do.”

“Like you said, there is no excuse for your actions but you are human & like us all you made a mistake,” she continued. “For whatever it’s worth I forgive you, given hopefully you’ve learned a valuable lesson! This too shall pass Jackalindo.” 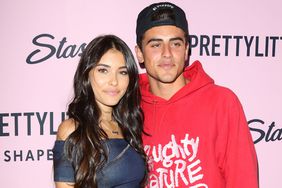 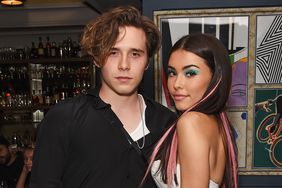 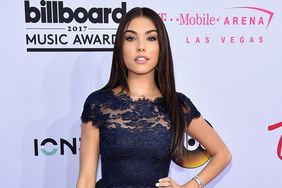 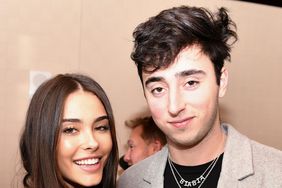 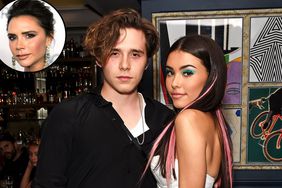 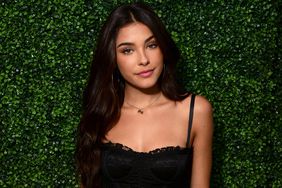 Madison Beer Opens Up About Online Bullying: 'I Deal with This Every Day' 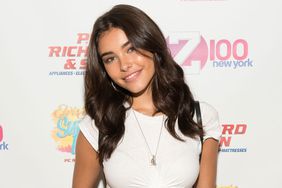