Lynne Spears’s book about raising her famous daughters Britney and Jamie Lynn has been put on hold, the publisher confirms to PEOPLE.

“The book is delayed indefinitely. It’s delayed, not cancelled,” says a spokeswoman for Thomas Nelson, which publishes inspirational books and Bibles.

It had been scheduled for a spring 2008 release and was put on hold last week, says the rep. On Tuesday, news hit that 16-year-old Jamie Lynn is pregnant with her boyfriend’s child.

The publisher declined to comment on whether the focus of the book would change in light of the pregnancy announcement.

“We are standing behind Lynn at this time and understand that she needs time with her family – we support that,” says the spokeswoman. 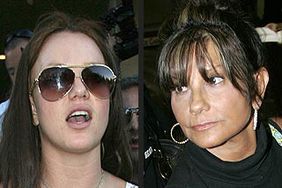 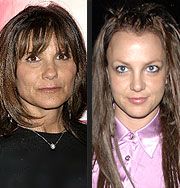