She commanded more than 65 red carpets from September through March and became the darling of designers everywhere as she effortlessly pulled off Prada to Dior.

But Lupita Nyong’o – newly crowned “It” girl of Hollywood – had only one main goal after taking home the Best Supporting Actress Oscar for her first starring film role as the slave Patsey in Steve McQueen’s 12 Years a Slave.

“I laid low for a week. And I wore the same outfit every day!” she says with a laugh. “And that felt great.”

Who could blame her? With a supersonic rise to stardom, the Mexican-born, Kenyan-raised actress has Hollywood and the fashion world completely enthralled and shows no sign of slowing down.

While the industry eagerly waits for her next project (“I would love to do comedy,” she says), Nyong’o, 31, has already landed a coveted contract with Lancôme Paris, joining Julia Roberts, Penélope Cruz and Kate Winslet as celeb ambassadors for the brand.

To be touted as beautiful is not lost on the actress, who for years thought she didn’t fit the Hollywood mold.

“Beauty was what I saw on television, you know, light skin and long, flowing, straight hair,” she says. “Subconsciously you start to appreciate those things more than what you possess.” 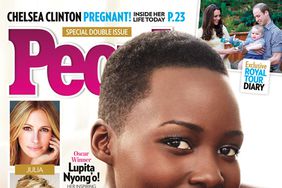 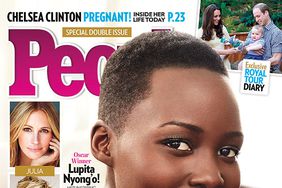 Lupita Nyong'o Is PEOPLE's Most Beautiful

Lupita Nyong'o Is the New Face of Lancôme: Let's Celebrate By Looking Back at Her Best Beauty Moments 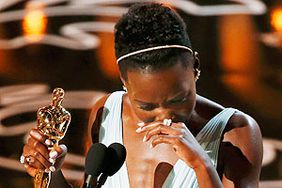 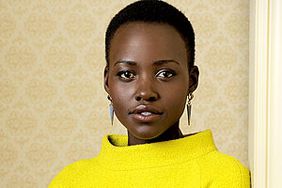 Lupita Nyong'o: 5 Things to Know About the '12 Years a Slave' Star 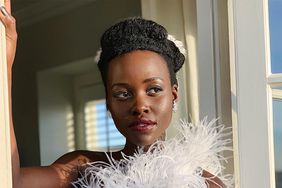 Beauty of the Day Lupita Nyong'o Wasn't Always a Red Carpet Trendsetter: 'I Was a Tomboy!' 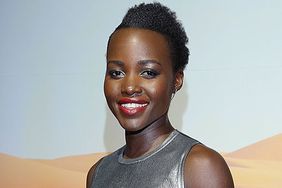 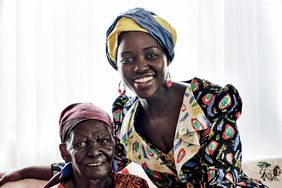