The stars, plus Jon Hamm, Raven-Symone and Alex Trebek, will compete for charity

An Academy-Award winning actor, a game show host, a male model and a Disney star are just a few of the stars who will get behind the wheel compete in this year’s Toyota Pro/Celebrity Race.

PEOPLE will sponsor the 12th annual “PEOPLE Pole Award,” which honors the pole-position winner of the Toyota Pro/Celebrity Race qualifying session. A $15,000 donation will be made to the winner’s charity of choice. 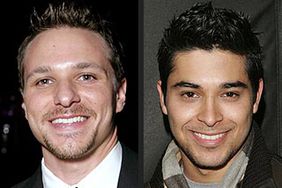