Traffic charges against Lost’s Adewale Akinnuoye-Agbaje have been dropped, the Associate Press reports.

Defense attorneys were able to prove that the actor, who plays Mr. Eko on the ABC series, has a valid driver’s license. He was stopped on Sept. 2 in Waikiki and charged with driving without a license and disobeying an officer.

After his arrest, police said Akinnuoye-Agbaje, 39, spent slightly more than six hours behind bars before being released on $500 bail and told to appear in district court on Sept. 26.

Other Lost cast members have had driving-related troubles: Michelle Rodriguez and Cynthia Watros were arrested for driving while under the influence of alcohol last year. Josh Holloway, Dominic Monaghan, Naveen Andrews, Ian Somerhalder, Christian Bowman and Harold Perrineau have been cited, but not arrested, for traffic violations. 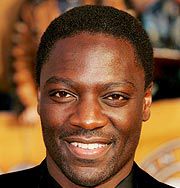 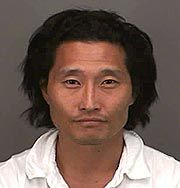 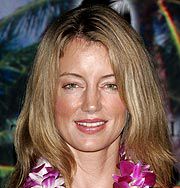