The actress has checked into a Malibu treatment facility, her rep confirms to PEOPLE

Liza Minnelli has been admitted to a treatment facility for substance abuse, PEOPLE has confirmed.

The actress, 69, has already checked into the facility, the name of which is not being disclosed, says Scott Gorenstein, a spokesperson for Minnelli.

“Considering she’s doing so well, we expect that she’ll be released shortly,” Gorenstein tells PEOPLE of the Cabaret star.

Minnelli has battled substance abuse over the years and has sought out treatment in the past.

In 1984, the actor-singer was treated for addiction to alcohol and prescription drug use; her mother, Judy Garland, overdosed on sleeping pills in 1969.

“She’s living her mother’s career all over again – being the biggest star in show business, peaking out in films, the weird marriages, the pills, the booze,” a lifelong friend of Minnelli’s, who grew up with her in Beverly Hills, told PEOPLE at the time.

In 2002, court papers revealed that alcohol reportedly played a role in her divorce from her fourth husband, producer-promoter David Gest. 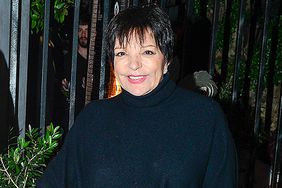 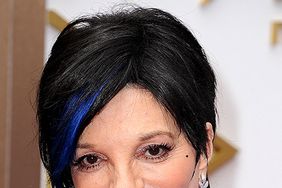 Liza Minnelli Is Eager to Get Back to Work After Rehab

Liza and Hubby of 16 Months Separate