Liz Taylor 'Too Hedonistic' to Diet

"I enjoy food too much" to be svelte, the screen legend says

Elizabeth Taylor acknowledges that thin is in, but it’s just not for her anymore.

“I wish I could be that size, but I can’t be,” Taylor tells Bazaar in its August issue, the Associated Press reports. “I enjoy food too much. In the end, I’m too hedonistic. I enjoy pleasures.”

Asked by designer Michael Kors, who interviews the 74-year-old screen icon, on whether she dresses for men, women or herself, Taylor says, “Men first. Myself. Then other women. ‘Cause you can’t please women. They are horribly critical of each other. And more so if you’re famous. Meow.”

Saying she’s a romantic – “I’m afraid so,” she admits – the eight-times-married Taylor recalls that, when she was wed to Sen. John Warner (R.-Va.) she was instructed not to dress ostentatiously during his 1978 campaign.

The Capital Was Her Claque, but the Svelte New Liz Taylor Seems Born for the Boards

The Charming Zahedi Ponders: Can Liz Taylor Be a Diplomatic Incident? 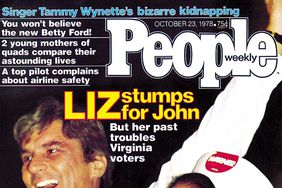 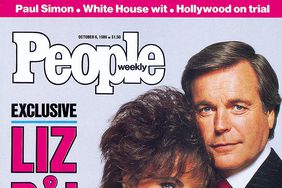 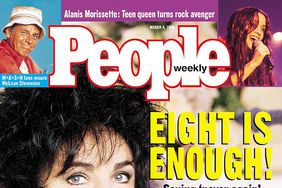 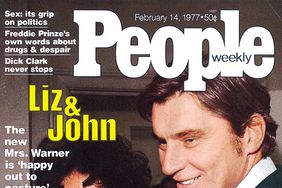 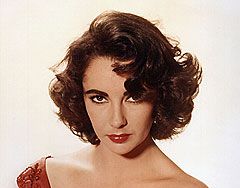 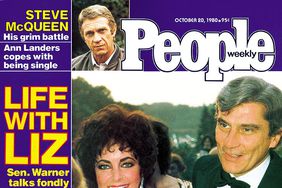