The birthplace of the Beatles is preparing for a giant “Beatlennium” this summer to celebrate Liverpool’s most famous sons, Reuters reports. More than 100,000 fans from 35 countries are expected to travel to this city in the north of England, where 150 bands will perform the songs of the world’s most famous pop group. The Beatles’s 1968 cartoon film “Yellow Submarine” has been restored and renovated for a new world premiere on August 30, which the Liverpool City Council is declaring “Yellow Submarine Day.” The film will be released worldwide on video in September, along with an album of remastered and remixed songs from the movie. The three surviving members of the group also unearthed from the 1968 recording session a long-lost song with lead vocals by John Lennon which will be released as a single. 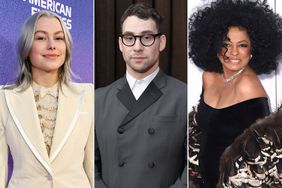