The British version of “The Lion King,” the smash stage adaptation of the Disney animated film (and still the hottest ticket on Broadway), won London’s prize for theatrical event of the year Monday at the 1999 Evening Standard Drama Awards — the Tonys of London. But the show itself was passed over for best musical in favor of a homegrown entry, “Spend Spend Spend,” the true rags-to-riches (and back again) story of Viv Nicholson, who won a fortune in the ’60s and then lost it all. Best actor went to Stephen Dillane, who will repeat his acclaimed performance in Tom Stoppard’s “The Real Thing” on Broadway in April. The best actress prize was awarded to Janie Dee, for playing a robot who discovers her humanity in Alan Ayckbourn’s “Comic Potential.” No prize was given for best new play, because of a shortage of worthy candidates in that category, according to the panel of judges. 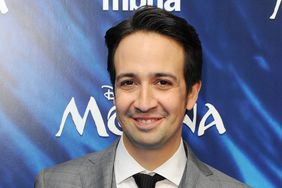