Lohan is asking $2.85 million for her West Hollywood condo

Sometimes fast-moving Lindsay Lohan doesn’t even leave footprints: That’s the case with the actress’s West Hollywood condo, which she’s put on the market for $2.85 million, PEOPLE reports in its new issue.

Instead, the actress, who has been filming Georgia Rule in Los Angeles, has been bunking at the famed Chateau Marmont hotel.

So why did she buy the apartment in the first place? “It was an investment,” suggests one L.A. real-estate agent. “She’ll make a nice turnaround.”

The big question now: From whom will ex-neighbors Cher and Matthew Perry borrow sugar? 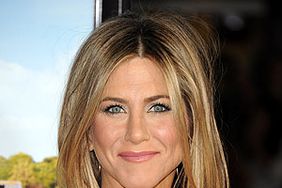 Martha's NYC Penthouse Back on Market 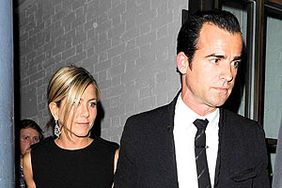