Lindsay Lohan Says Robert Altman Was Like a Father

Lohan calls the late director "the closest thing to my father ... I've had in several years"

Lindsay Lohan, who starred in the late director Robert Altman’s final film, A Prairie Home Companion, says that since hearing the news of his death, “I feel as if I’ve just had the wind knocked out of me and my heart aches.”

In a statement issued by her publicist, Gary Mantoosh, Lohan, 20, sends her condolences to Altman’s family and friends and says the director “made dreams possible for many independent aspiring filmmakers.”

The actress, who has had a troubled relationship with her imprisoned father, Michael, also calls Altman “the closest thing to my father and grandfather that I really do believe I’ve had in several years.”

I would like to send my condolences out to Catherine Altman, Robert Altman’s wife, as well as all of his immediate family, close friends, co-workers, and all of his inner circle.

I feel as if I’ve just had the wind knocked out of me and my heart aches. If not only my heart but the heart of Mr. Altman’s wife and family and many fellow actors/artists that admire him for his work and love him for making people laugh whenever and however he could.

Robert Altman made dreams possible for many independent aspiring filmmakers, as well as creating roles for countless actors.

I am lucky enough to of been able to work with Robert Altman amongst the other greats on a film that I can genuinely say created a turning point in my career.

I learned so much from Altman and he was the closest thing to my father and grandfather that I really do believe I’ve had in several years.

The point is, he made a difference.
He left us with a legend that all of us have the ability to do.

So every day when you wake up.
Look in the mirror and thank god for every second you have and cherish all moments.
The fighting, the anger, the drama is tedious.

Please just take each moment day by day and consider yourself lucky to breathe and feel at all and smile. Be thankful.

Life comes once, doesn’t ‘keep coming back’ and we all take such advantage of what we have.
When we shouldn’t…..

Make a searching and fearless moral inventory of yourselves’ (12st book)

– Everytime there’s a triumph in the world a million souls hafta be trampled on. – Altman

Its true. But treasure each triumph as they come.

If I can do anything for those who are in a very hard time right now, as I’m one of them with hearing this news, please take advantage of the fact that I’m just a phone call away.
God Bless, peace and love always.

Thank You,
“BE ADEQUITE”
Lindsay Lohan 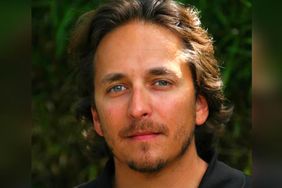 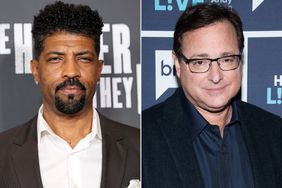 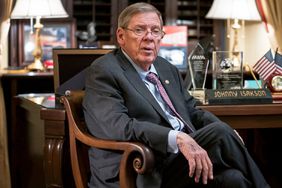 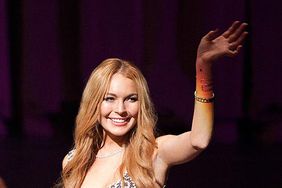 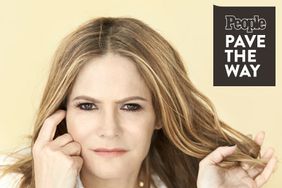 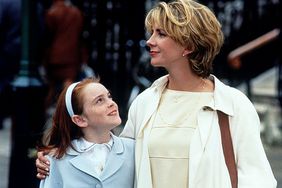