Lindsay Lohan Reveals She Had a Miscarriage

"I was sick. Mentally, that messes with you," she says; the miscarriage came during the reality show filming

Lindsay Lohan disclosed Sunday that she had a miscarriage during a break in the filming of her reality show on OWN.

The revelation came in the last moments of the two-hour finale of Lindsay.

“No one knows this, and we can finish after this, I had a miscarriage for the two weeks that I took off,” the troubled actress said, fighting tears.

After a long pause, she said, “It’s a very long story,” and offered no other details.

Lohan, 27, had the miscarriage, she explained, during the much-discussed two weeks she reportedly held up production of the series.

“I was sick. And mentally that messes with you,” she said. 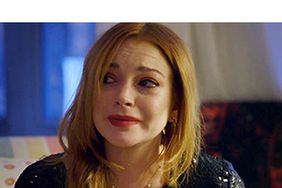 Lindsay Lohan on Her Miscarriage, Sex List – and Reviving Her Career 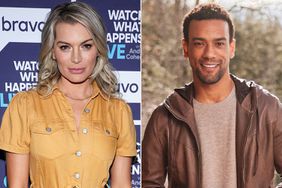 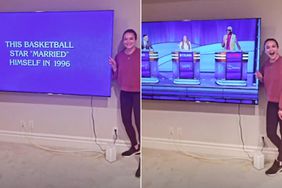 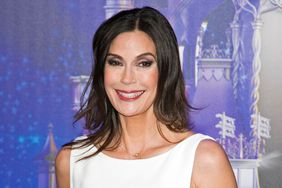 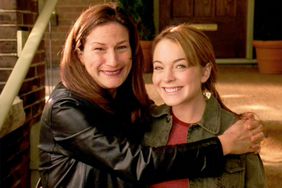 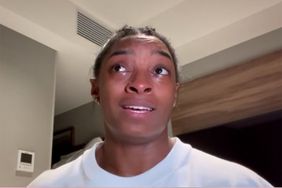 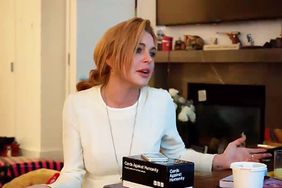