Liam Hemsworth Flew to Australia to 'Have a Break' from Miley Cyrus: Source

"Miley is still upset with Liam," a source tells PEOPLE, adding, "She took the ring off to make him mad"

“Miley is still upset with Liam,” a source told PEOPLE on Friday after the 20-year-old star stepped out sans engagement ring. “She took the ring off to make him mad.”

But, says the source, “It doesn’t mean that they have split. Miley says they are still together.”

Given the recent ups and downs, “Liam did fly home [to Australia on March 1] so they could have a break,” the source adds, noting that he has been spending time with his brother Chris, with whom he is very close.

And while he is about 14,500 miles away, Cyrus is hanging in L.A. and was photographed out Thursday night with longtime pal, Paul Khoury.

Problems between the engaged pair became apparent at the end of February, when rumors flew that Hemsworth, 23, was overly friendly with January Jones at a party – and then spotted sharing a ride.

But an insider counters that the two have been longtime friends: “[They] used to go clubbing together in L.A. They have been friends for a while,” says insider.

Earlier this week, Miley was “upset and angry about the cheating rumors,” according to the source. Still, the problems don’t stem solely from infidelity buzz.

“Miley is crazy about Liam, but sometimes doesn’t treat him great,” the source said at the time. “She likes things her way and tends to play games. Liam is also a strong person and that’s why they often butt heads.” 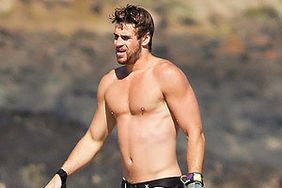 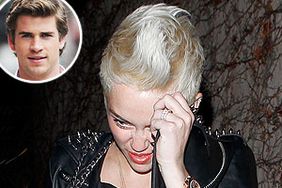 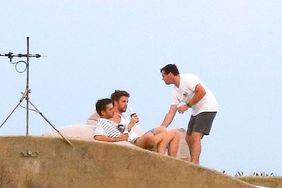 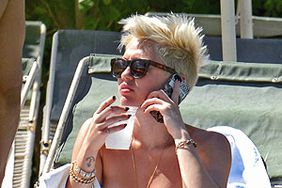 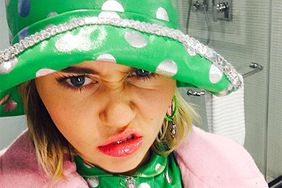 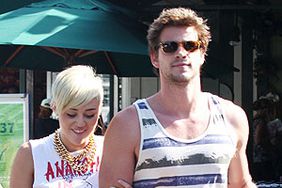 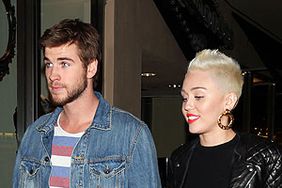 Miley Cyrus Did Not Call Off Her Wedding to Liam Hemsworth