The event honored victims and survivors of the recent tragedy in Nice, France with LDF donating a portion of the evening s proceeds to GiveforFrance.org

Leonardo DiCaprio sure knows how to throw a gala.

The stars were out on Wednesday as the 41-year-old actor and his Leonardo DiCaprio Foundation hosted its third-annual gala in St. Tropez to support environmental awareness and research. The charity auction raised a record $45 million.

Since its start in 2014, the annual gala has boasted a slew of A-list celebrities, with the who’s-who of Hollywood dressed their best for the event on the French Riviera – and this year was no different.

Lana del Rey, the Weeknd and Andrea Bocelli performed at the star-studded soirée.

DiCaprio, 41 – and his foundation, which was created in 1998 – hosted a silent and live auction with funds raised supporting environmental awareness efforts and research for climate change, conservation and preservation grants across the globe.

In addition to the environmental causes, the event honored victims and survivors of the recent Nice attacks with the foundation donating a portion of the evening’s proceeds to GiveforFrance.org.

Some of the exclusive items up for bid were DiCaprio’s Rolex, the diamond cufflinks he wore when he won his Oscar and a seven-night stay at his Palm Springs property.

The actor also rallied his famous friends to donate items including a week on set with Martin Scorsese, a private game of Texas Hold ‘Em with Edward Norton and Jonah Hill, an evening with Mariah Carey, a lunch with Margot Robbie as well as a Harley Davidson motorcycle and the Terminator Genisys skull from Arnold Schwarzenegger.

Since 1998, the foundation has funded over $59 million in environmental projects on every continent and every ocean. Earlier this month, the foundation announced their largest grant of $15.6 million for wildlife and habitat protection, ocean conservation, indigenous rights programs and innovative solutions to combat climate change. 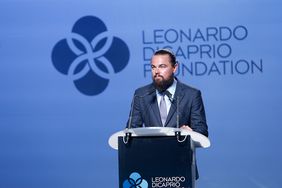 The Invites Are Out! Leonardo DiCaprio to Host Glamorous Fundraising Gala in St. Tropez 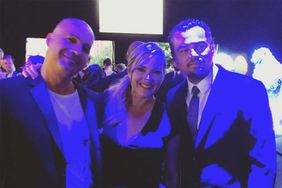 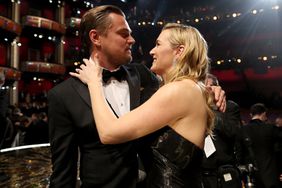 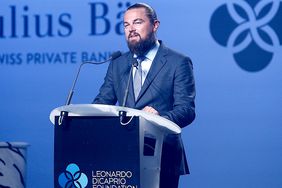 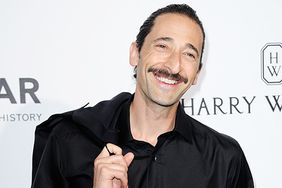 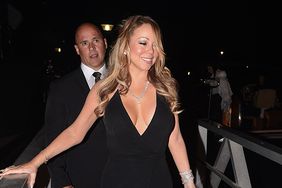 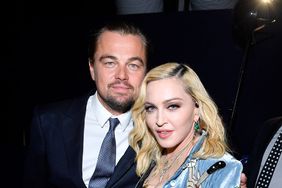 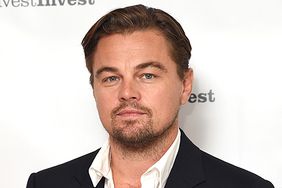 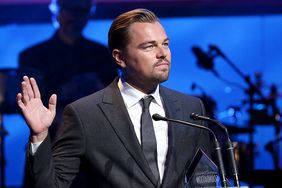 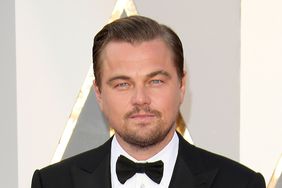