'Legally Blonde' Is 'Still' Inspiring People to Go to Law School – Plus, How Reese Witherspoon is Celebrating the Film's 15th Anniversary

Legally Blonde, teaching you to use legal jargon in everyday life since 2001

Fifteen years ago, Legally Blonde hit screens – and the legal profession has never been the same.

Suddenly, law school was no longer just for “ugly, boring and serious” people (Elle Woods’ words, not ours). Bright pink dresses were deemed acceptable courtroom attire. Identifying shoe designers and hair care procedures became integral in cracking a case. Okay, so not all of Legally Blonde applies to actual life as a lawyer, but regardless, it’s had a big impact.

Elle Woods has inspired a lot of people – men and women – to go to law school, including Shalyn Smith, 24, of Columbus, Ohio. A sorority president in California, Smith says she always felt a connection with Elle – especially because people would underestimate her and her ambitions for a career in law, despite the fact that she had a 4.0.

The movie continued to keep her going even after she proved the haters wrong and entered law school.

“When I got to law school, on the toughest days I would pop in the movie and get a good laugh,” she tells PEOPLE.

“Elle embodies fighting for what is right, staying true to yourself, and defeating the odds. Its crazy that one movie can do that, you know?”

Smith isn’t the only one: In honor of the film’s 15th anniversary, many of these current or aspiring lawyers took to Twitter to share how the movie inspired their own careers:

And fans aren’t the only ones celebrating: Reese Witherspoon herself shared a video on Instagram, doing the infamous bend and snap, naturally.

She’s also taking a trip down memory lane with a look back at her Legally Blonde costumes – on Instagram and her newly launched Snapchat account, SnapsByReese.

As well as a post reminding her followers to always live the #ElleWoods way: 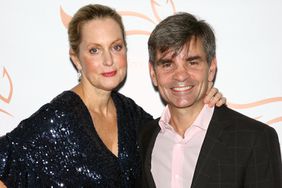 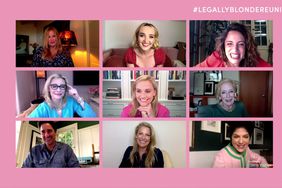 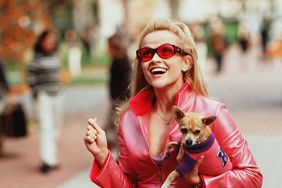 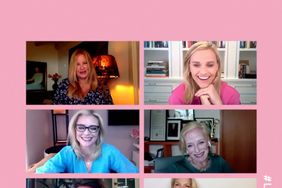 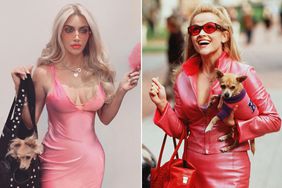 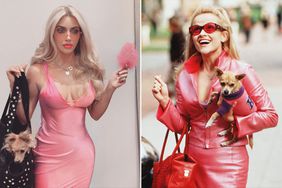 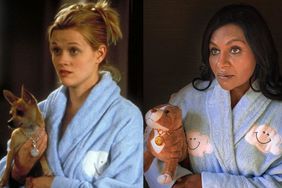 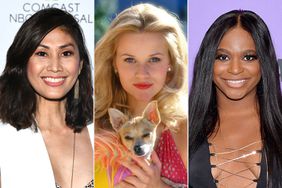 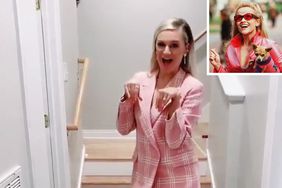 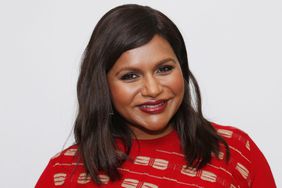