The wedding comes just three years after the model and fashion blogger lost her left eye and arm following an airplane propeller accident. A year later, she called her recovery a “miracle” and wrote a memoir about her experience.

The couple exchanged vows in an event planned by Todd Fiscus with Todd Events in the bride’s home state of Texas at the Four Seasons Resort & Club Dallas at Las Colinas.

Following “an amazing night,” Scruggs tells PEOPLE, the newlyweds jetted to Mexico to celebrate their honeymoon.

For more on Lauren and Jason’s romantic wedding pick up the new issue of PEOPLE, on stands Friday. And The Kennedy Wedding: Jason and Lauren Get Married will air on Dec. 22 at 8 p.m. ET/PT on E! 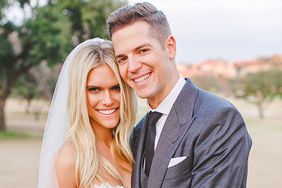 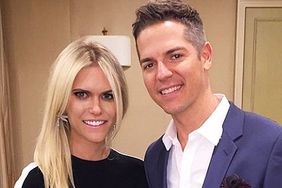 Lauren Scruggs and Jason Kennedy's Road to the Altar

Lauren Scruggs and Jason Kennedy: Inside Their Wedding