Fifteen years ago, Lauren Graham and Peter Krause bonded over board games when the actress first moved to Los Angeles.

Today, Graham 43, and her Parenthood co-star, 45, are diving into something a bit more serious: a relationship.

“One of the things that’s been so fun is that it’s so easy,” Graham says in the October issue of Redbook magazine, which goes on sale Sept. 21. “It’s a lot, to work with somebody and spend time with them, too.”

Graham, who says she and Krause “clearly had a connection” when they first met, blames timing and shyness for originally keeping them apart.

“I think we liked each other [but] he asked me over to his house to play a board game – and that’s exactly what we ended up doing,” she says. “So I was like, ‘This guy doesn t like me. Who actually plays a board game?’ The timing wasn’t right. I don t think either of us was ready.”

She adds: “He’s obviously a very confident, appealing guy, but he’s shy, and so am I.”

Unlike many Hollywood couples, Graham and Krause have managed to keep their relationship out of the spotlight.

“Nobody knew about it for awhile, because we like to be at home, cooking and not going out,” the former Gilmore Girls actress explains. “I’ve also been really protective of it, because it’s important that you can buy us as brother and sister on the show.”

Although there is no predicting where Graham’s relationship with Krause will lead, she does say she would like to settle down someday.

“I would like to be part of a family, however that looks,” she says. “Family is really important to me.” 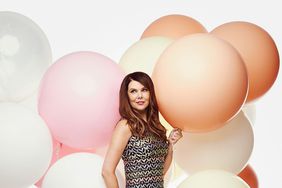 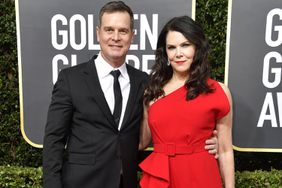 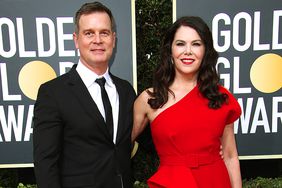 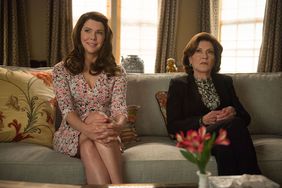