"The only thing we don't allow in the restaurant is smoking," the manager tells PEOPLE

While Lauren Conrad was partying it up in Cabo for her bachelorette party ahead of her upcoming nuptials to William Tell, a controversy clouded over the sunny celebration – which was complete with crop tops and cute temporary tattoos.

Conrad took to social media to address an apparent slight of same-sex couples during a Thursday night game at The Office, a beachside restaurant in Cabo.

She Tweeted, “The Office in Cabo does not allow same sex couples to participate in couple games. Had to walk out. #equality #StopThe Hate.”

According to manager Carmen Alucano, the game in question was a lighthearted one in which couples squeeze against each other to pop balloons, and it appeared that the emcee made what Alucano termed a “joke” about the ladies attempting to play the game together.

“We’d like to make a public apology,” Alucano tells PEOPLE. “Obviously [the emcee, from an outside company,] didn’t mean it to be offensive. It’s a huge misunderstanding.”

She added, “We have an emcee that comes in on Thursday nights, and we invite all diners to participate in the game.”

Alucano also emphasized, “We don’t care what sexuality [they are]. The only thing we don’t allow in the restaurant is smoking. That’s the only rule we have.” 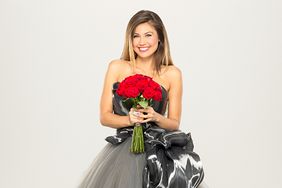 Britt Nilsson's 'Bachelorette' Premiere Blog: 'I Had to Try Again. How Could I Not?' 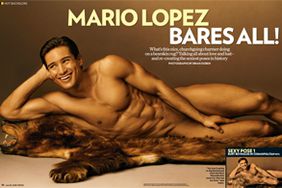