Lara Spencer Opens Up About Her Hip Replacement Surgery at 47: 'I Was Shocked'

Lara Spencer is opening up about her hip replacement surgery

Lara Spencer has always been an athlete. While attending college at Penn State, she was a competitive diver. Later in life she became an avid runner and tennis player. So when a doctor told her she needed a complete hip replacement at age 47, Spencer was in disbelief.

“I felt there was a stigma attached to a hip replacement, and I didn’t know if I would be the same,” she says in the latest issue of PEOPLE. “I went into this abyss of, ‘What am I going to say to people and my kids?’ ”

The Good Morning America co-host was diagnosed with hip dysplasia, a genetic condition in which the hip’s ball and socket are misaligned. After trying to put off the surgery and get through the chronic pain, she reached a point where she could no longer wait.

Spencer underwent surgery on Aug. 13; by that afternoon, she was already taking steps.

Before going public with the news, Spencer considered keeping it quiet, but in the end decided she could help others.

Now three months out of surgery, she’s giddy about how fast she’s recovering. “I’m better than ever,” she says. “I feel bionic.” 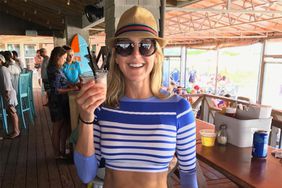 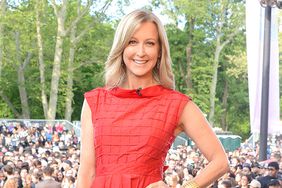 Lara Spencer Must Have Hip Replacement Surgery at Just 47: 'I'm Terrified. It Was Embarrassing to Share' 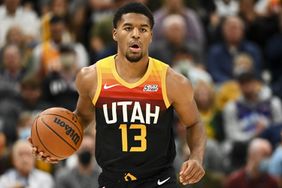 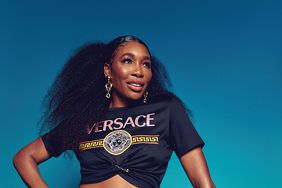 Venus Williams Says She's Not 'Desperate' to Settle Down: 'I Like My Life'