Well, this is awkward.

Lance Armstrong was playing Cards Against Humanity Sunday night when he drew one fairly unlucky card. (Then again, it probably helped him win the round, so maybe not.)

Cards Against Humanity tasks players with matching white answer cards to black question cards. The player who puts down the black card at the start of each round determines who’s won – usually measuring by offensive hilarity. (No word on whether Armstrong won his round with this pick.)

Interestingly, as Mashable points out, Armstrong – who was stripped of his seven Tour de France titles in 2012 after a doping scandal – changed his Twitter bio at an unspecified point from “Father of 5 amazing kids, 7-time Tour de France winner, full time cancer fighter, part time triathlete” to a Hunter S. Thompson quote.

The quote: “Life has become immeasurably better since I have been forced to stop taking it seriously.” 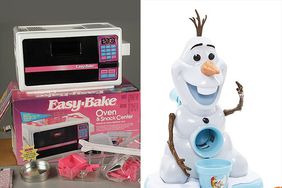 This Is the New That: 9 Upgrades to Gifts You Were Thinking of Buying 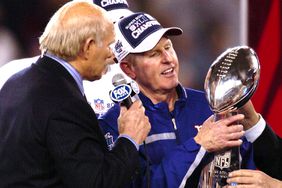 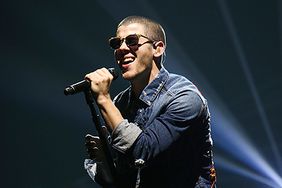 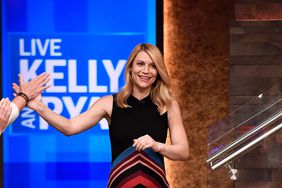 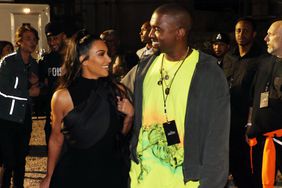 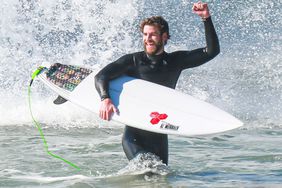