Lamar Odom may have fallen off the straight and narrow.

The former NBA player, who has been on the road to recovery following a near-fatal overdose since October, was spotted at a New York City strip club on Tuesday after he was reportedly escorted from a plane as result of vomiting on board allegedly due to drinking. On Monday, Odom, 36, was pictured leaving a Los Angeles strip club.

“[Lamar] is back to treating his body worse than ever,” a source tells PEOPLE.

Amid the father of two’s recent behavior, his ex Khloé Kardashian has supported him but she’s gotten “frustrated” and remains fearful of Odom’s future if he continues down this path.

“Lamar’s near death experience affected a lot of people. Especially Khloé’s. She put her life on hold for weeks to be by Lamar’s side at the hospital 24/7. It was awful for Khloe to get the phone call that Lamar had overdosed,” the source explains to PEOPLE.

“For days, she didn’t know if he was going to make it. It infuriates her that Lamar is back to his old ways. Khloe was really hoping that the awful hospital experience would have a positive affect on Lamar, but it’s really been the opposite,” the insider adds.

Seven months after he was found unconscious at a Las Vegas brothel, Odom was spotted drinking alone at a Los Angeles mall in May. And in late March, he went out for drinks before attending a Kardashian-Jenner Easter celebration.

“[Khloé] is worried that she again will get a terrible phone call. She just can’t believe that Lamar is heading down the bad road again. She feels frustrated and very sad at the same time. She has tried and wanted to help him so many times,” the source shares. “It’s beyond her how Lamar can be so selfish and just careless about his life. She knows she did the right thing by filing for divorce again, but it’s very hard for Khloe to let go. She fears a bad ending for Lamar.”

In May, Kardashian, 32, filed divorce papers for a second time. 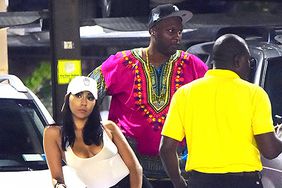 Kris Jenner Just Wants the 'Very Best' for Lamar Odom as He Continues to Party in N.Y.C. 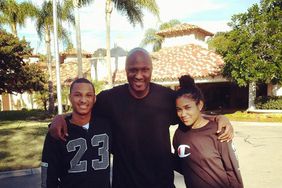 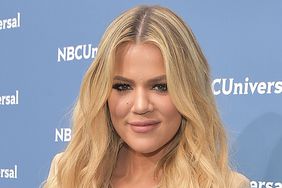 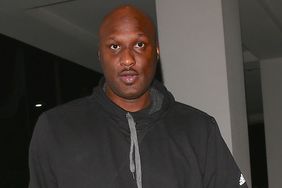 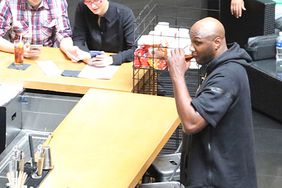