Producer RedOne Says He and Lady Gaga Have Recorded '8 Great Songs So Far': 'She's Such an Amazing Artist'

Cue the “Applause“: Lady Gaga has teamed up with her longtime producer RedOne again – and they’ve recorded several new tracks.

“All I know is that we did eight great songs so far, and I think we have incredible songs,” the producer-songwriter tells PEOPLE.

Gaga, 30, and RedOne, 44, first teamed up for her debut album, 2008’s The Fame, and they co-wrote and produced her breakthrough hits “Just Dance,” “Poker Face” and “LoveGame,” as well as “Money Honey,” “Boys Boys Boys” and “Paper Gangsta.”

RedOne says he knew she would be a star from the moment they began working together.

“I remember when I met her first. I told my wife, ‘This girl is gonna be the next Madonna.’ That’s what I felt,” says RedOne, who released his new solo single “Don’t You Need Somebody” last month. “And when we did ‘Just Dance’ and all the music we were doing, it was different; it was special. I wanted to break a new sound. I didn’t want to follow every producer that was doing the same thing. And I did that sound, and it worked, and it changed music in the world: Dance music broke after that.”

The duo went on to work together in some capacity on all of her albums since, collaborating on tracks for The Fame Monster (“Bad Romance,” “Alejandro,” “Monster,” “So Happy I Could Die”); Born This Way (“Judas,” “Hair,” “Scheisse”); and her most recent LP, 2013’s ARTPOP (“Gypsy”).

While Gaga won a Grammy for her 2014 jazz collaboration with Tony Bennett and scored an Oscar nod for her Dianne Warren collaboration “Til It Happens to You,” she hasn’t released a solo album in almost three years.

And though RedOne is excited with the eight new tracks they’ve cut so far, he’s not sure if any will be used on the pop star’s much-anticipated forthcoming LP.

RELATED VIDEO: Lady Gaga Went All Out For Her 30th Birthday!

“It’s up to her: It’s her album, it’s her creative process, it’s her world, and I’ll be happy for her whatever way she takes it,” the hit-maker says. “She’s my sister. I want her to succeed, and I love her. She’s just such an amazing artist.”

As for what the songs they’ve recorded sound like? RedOne wouldn’t get into specifics but says: “It’s a mixture of classic music and futuristic, too – I didn’t want to go too far from what she is. We kept it [similar to] what Gaga is, what she’s done all these years. It’s special.”

Gaga first had her legions of fans, Little Monsters, wondering if new music was on the way when she posted a picture of herself and RedOne in the studio on Jan. 15, 2015.

The star took time off from her music career to make a foray into acting, starring as The Countess in last season’s American Horror Story iteration, Hotel, a role that garnered her a Golden Globe in January. 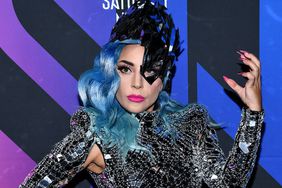 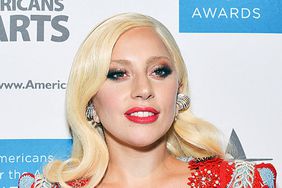 Lady Gaga on New Music ('Definitely' Soon!), Her 'American Horror Story' Future and How Her Oscars Song Made People See Her as 'a Human Being' 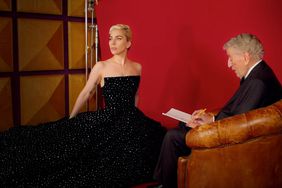 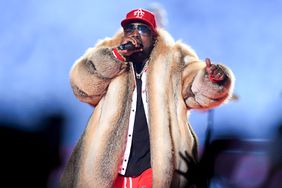 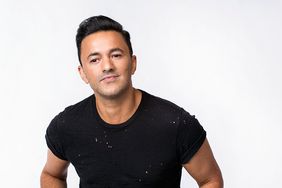 Producer RedOne Dishes on Recruiting J. Lo and Ryan Seacrest for His Music Video, Working with Michael Jackson and More 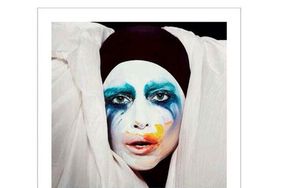