Lady Antebellum’s current hit “Just A Kiss” was inspired by the budding relationship between singer Hillary Scott and drummer Chris Tyrrell, after the pair met on the Tim McGraw tour in early 2010.

As Scott, 25, told Billboard, “There is so much excitement at the beginning of a new relationship … This song is about one of those times when your brain kicks in and tells your heart, ‘Good things are worth waiting for.’ ”

The wait ended over Fourth of July weekend, when Tyrrell, 24, proposed to Scott as the sun was setting over a lake in East Tennessee, the couple tell PEOPLE exclusively.

“Chris proposed exactly the way I’ve always dreamed,” Scott shares. “Our families were close by, but it was just us out on a beautiful deck overlooking a lake in East Tennessee. We had just been on a hike and – in our workout clothes – he hit the knee! We feel so blessed by God that He sent us each other, and we are looking so forward to forever together!

A date has not yet been set for the wedding – and no word on whether or not Tim McGraw can expect an invitation. Lady A, which includes bandmates Charles Kelley and Dave Haywood, is headlining their own summer tour. They will release a new album, Own the Night on September 13, while Tyrrell is keeping the beat for Eden s Edge on Brad Paisley s H20 II tour. 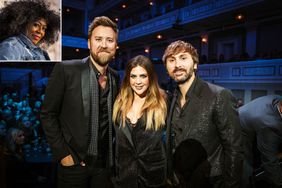 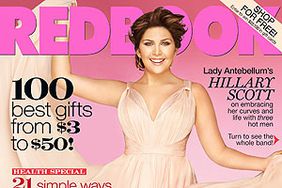 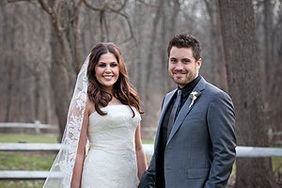 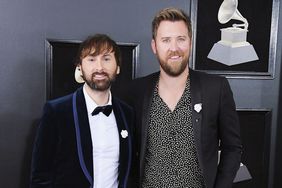 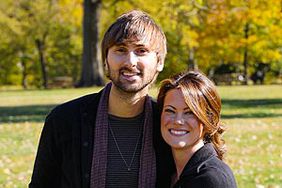 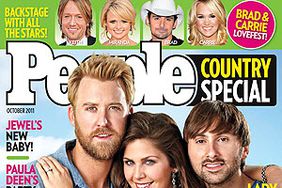 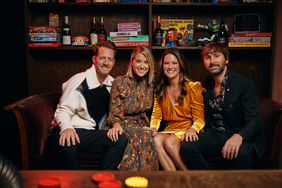 Cheers to a Cure! An Inside Look at Nashville's Inaugural St. Jude Presents: Curated Event 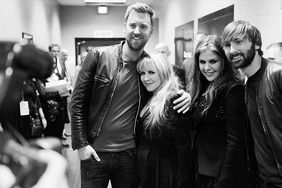