Kylie Jenner got personal on Friday as she shared a pic of anti-bullying activist Lizzie Velasquez on Instagram.

Velasquez, who suffers from a rare syndrome that stops her from gaining weight, became a motivational speaker and started posting videos on YouTube after someone posted a cruel video calling her the “world’s ugliest woman.”

“It is so unacceptable to treat people like this,” Jenner wrote in a long caption on the photo of Velasquez.

And then the reality star talked about her own struggles with bullying.

“People are so quick to say horrible things about me everyday over and over and sometimes I can’t take it,” she wrote. “Even I at times get affected by it, I breakdown, I hide, I cry.”

“It’s resulted in a lot of anxiety for me that I’ve never had to deal with before ever,” the 18-year-old continued. “My every move has been documented for the whole world and its been a nightmare trying to find myself through all of this. And I’ve absolutely lost apart of myself.”

Telling Velasquez how she admires her, Jenner wrote, “Lizzie has taken that negative energy and has turned it around by traveling around the world doing motivational speeches. When I asked her what the key messages were of her speeches, she told me that ‘Most importantly I try to convey that all you need to have is a brave heart to accomplish whatever you want to achieve. Let the negative build you up instead of knocking you down. You are enough no matter what; you were put on this earth for a reason.’ ”

Velasquez’s story is being told in the documentary film A Brave Heart, which is being released on Sept. 25. 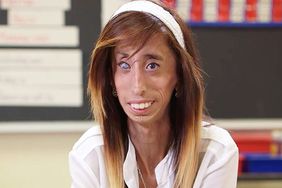 Kris Jenner on 'Challenges' Kardashians Faced in 2021: 'We Lean on Each Other to Get Through the Lows' 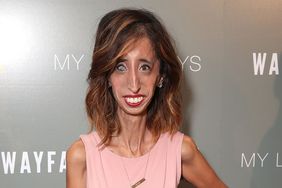 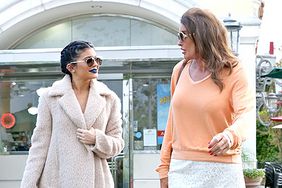 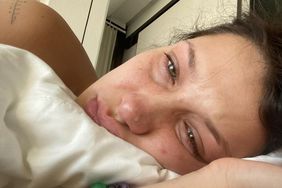 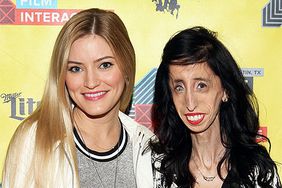 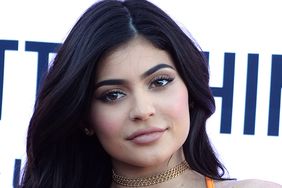 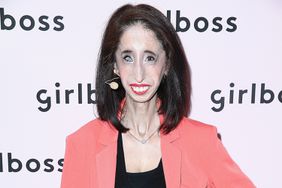 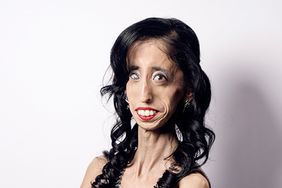