The couple, who had been dating for less than a year, were planning a spring wedding

This is not the fairy-tale ending Kristin Cavallari was hoping for.

After just 10 months together, Cavallari and Chicago Bears quarterback Jay Cutler have called off their engagement, a source confirms to PEOPLE.

“She got dumped,” says another source. “She’s absolutely devastated. She can’t believe this is happening.”

The couple, who were planning a spring wedding, became engaged in April, when Cutler popped the question in Mexico. They had been spending much of their time recently in Chicago, and Cavallari had planned to move there during the upcoming football season.

The couple had completed their wedding registry, and Cavallari was determined to be in great shape for the wedding.

Jay Cutler Was Too Controlling with Kristin Cavallari, Says Friend

Saturday night Cavallari hit The Beverly, an L.A. lounge, and was spotted without her engagement ring.

“She was hanging out at a table with Nicky Hilton and Alessandra Ambrosio,” a source tells PEOPLE. “She was telling friends how they called off the engagement.” 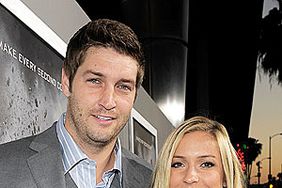 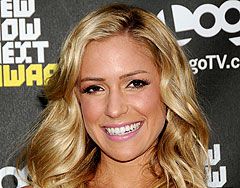 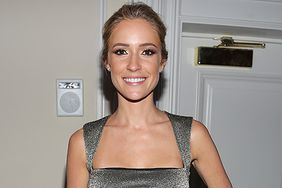 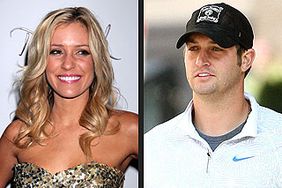