PEOPLE reveals the pair have been dating for months

Kristen Wiig has a new man!

The Ghostbusters star was spotted on a romantic getaway with new boyfriend Avi Rothman, PEOPLE exclusively reveals, on Wednesday in Kauai, Hawaii.

The couple showed plenty of PDA during their beach trip, kissing and walking hand-in-hand.

“They’ve been secretly dating for a few months,” a source tells PEOPLE exclusively. “He’s her boyfriend. They’re really happy together.”

According to Rothman’s IMDb page, he has been featured on several TV series, small screen films and TV shorts. Rothman is also credited as a writer on six projects.

Wiig’s last relationship was with Strokes drummer Fabrizio Moretti, who she split from in July 2013 after dating for 18 months. The Saturday Night Live alum was married to actor Hayes Hargrove for 4 years before the couple called it quits in 2009. She then dated producer Brian Petsos, whom she had known for 21 years. 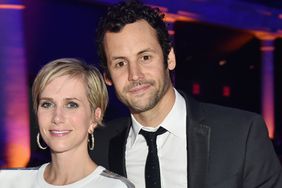 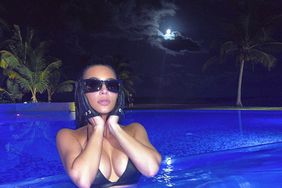 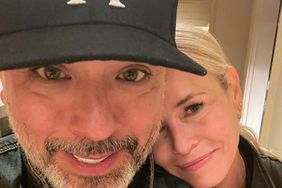