Kristen Bell Is Relieved to Be Done with Dating

"I think it's very uncomfortable to put yourself out there," says the actress engaged to Dax Shepard

Some dread turning 30. Kristen Bell, on the other hand, discovered the birthday milestone was anything but daunting.

“I love 30 more than I’ve ever loved anything. I feel like I was born on my 30th birthday,” the actress, who celebrated the big day on July 18, tells Parade magazine. “It’s finally the time where I’ve fully accepted and loved myself, which I’m realizing more and more each day.”

For a long time, Bell says she went through a phase where she beat herself up trying to be perfect. But, “I just thought, ‘What’s the point?’ … I’m not going to be as rough on myself as I used to … I think now I’m just happy.”

Part of that, she says, is due to her relationship with fiancé Dax Shepard.

“I never loved dating. I think it’s very uncomfortable to put yourself out there and be vulnerable,” says Bell, who’ll next appear on the big screen in You Again and has a cameo in the upcoming Scream 4. “I’m much more comfortable in a relationship and I’m very happy.”

A self-proclaimed homebody, Bell has swapped clubbing for cooking – she has her own garden at home – and thinks she’s “much more like a 1950s housewife.”

At home, the former Veronica Mars star unwinds in front of the TV with Damages, Mad Men, 30 Rock and Friday Night Lights – and one guilty pleasure.

“I’m always DVR’ing Jersey Shore,” she says. “I probably should be ashamed to admit that, but I’m not. I think that it’s one of the greatest disasters to ever come to television and I just love the lessons they learn each week and the trouble they get into.” 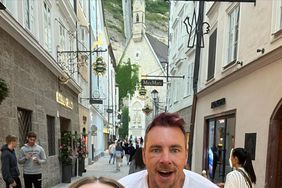 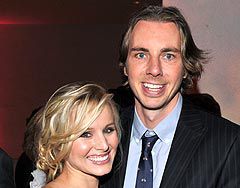 Did Kristen Bell Get Married? 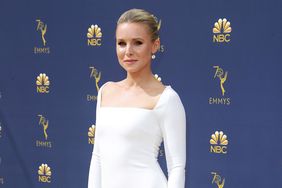 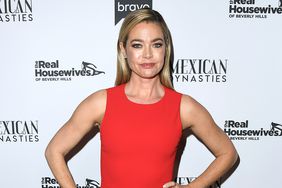 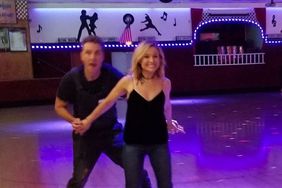 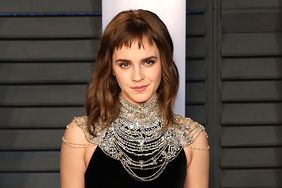 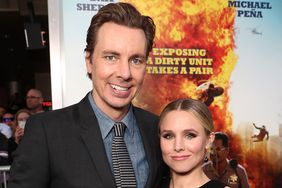