A quick look at Twitter will point you to millions of people who would love to live near Justin Bieber.

Kristen Bell and Dax Shepard are not in that group.

While promoting their new movie Hit & Run during an appearance on The View Thursday, the couple talked about living near the teen pop star, who they said is renting the house behind theirs.

Parenthood star Shepard said he originally had “Bieber fever” after seeing the singer’s documentary, Justin Bieber: Never Say Never, directed by his friend Jon. M. Chu. And then Biebs moved in next door.

“The music and the parties and the paparazzi, I mean, it’s like living in Lebanon now,” the actor said.

“In his defense, I will say we don’t know the exact house the music is coming from,” Bell diplomatically said. “We just know since he moved in, the music has been blaring.” 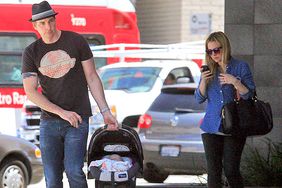 Kristen Bell Is 'Still on a High' After Marrying Dax Shepard 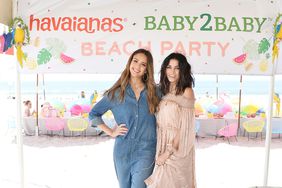 What You Should Know About Being Neighbors with a Celeb 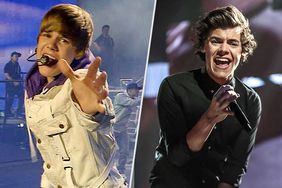