The actress (re)proposes on Twitter after the Supreme Court rulings

The Supreme Court’s historic ruling striking down the Defense of Marriage Act (DOMA) and overturning California’s Prop 8 means that a lot more couples are going to get married.

And now Kristen Bell is making sure she and Dax Shepard are among those couples.

The twosome, who originally got engaged in late 2009 and welcomed daughter Lincoln in March, reaffirmed that they would now tie the knot after Tweeting their support of the Supreme Court’s decisions Wednesday when Bell Tweeted a proposal – and Shepard replied, ahem, enthusiastically. (His first Tweet included language NSFW.) 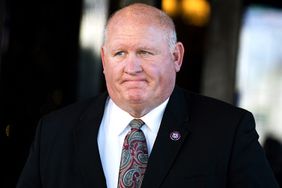