Kash Biermann, 4, had a terrifying incident with a dog in April that sent him to the hospital and in danger of losing sight in his left eye

Kim Zolciak-Biermann‘s son Kash is not letting the scary run-in he had with a dog in April deter him from being a tried-and-true animal lover.

The Don’t Be Tardy star posted an Instagram snap of her 4-year-old snuggling with a tame and tiny rescue puppy over the weekend, captioning the sweet photo: “How @kashbiermann has been spending the last 2 days!! extremely thankful @cheftraceybloom opened my eyes to rescuing puppies/dogs. Also thankful for the advice @iheartmiko gave me about reintroducing Kash to dogs sooner then later!!”

Kash had a terrifying incident with a dog in April that sent him to the hospital and in danger of losing sight in his left eye. Since the encounter, Kim and her husband Kroy, 31, have slowly been reintroducing their six kids, Kash in particular, to more dogs to help them get over any fear of animals they might have developed after the attack.

“Kroy and I felt it was super important to continue to encourage Kash to be around animals,” she wrote in a May 28 Instagram post. “Kash is an absolute animal lover and I didnt/don’t want him to fear animals after all he has been through.”

RELATED VIDEO: Kim Zolciak-Biermann Gives Health Update on Son Kash After He Was Bitten by a Dog

And this weekend was a doozy!

Kim, 39, shared more pics of her super-sized brood bonding with the puppies, including one of 3-year-old daughter being tailed by a pooch named Shiloh.

And Kim couldn’t help but pick a favorite among the litter — a bright-blue-eyed grey stunner named Sage, about which she wrote, “I think I’m keeping her” and “she favors Kash which means I’m sold!”

She also posted a video of the pooches snoozing that she captioned, “In love!! If I could rescue all the dogs in this world I would!”

Kash turns 5 on Aug. 12. It looks like we can safely say there are more dogs bound for the Zolciak-Biermann household! 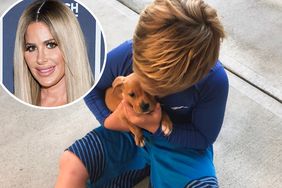 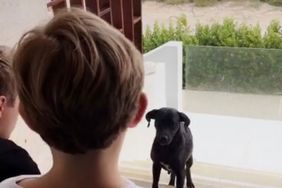 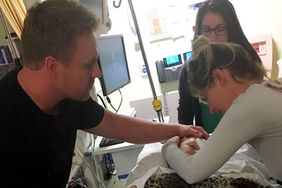 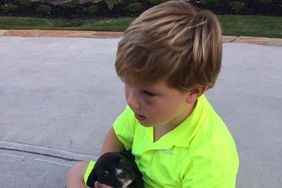 Kim Zolciak-Biermann Says Son Kash Has 'Perfect Vision in Both Eyes' After Dog Bite: 'The Rest We Can Fix' 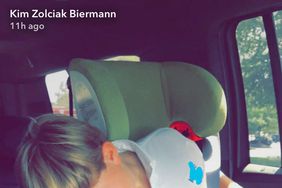 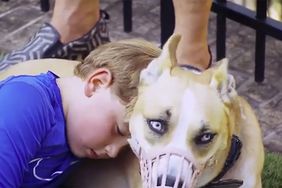 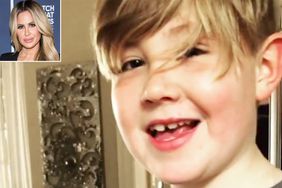 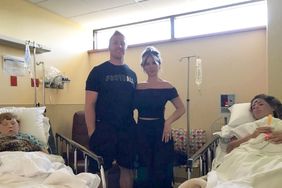 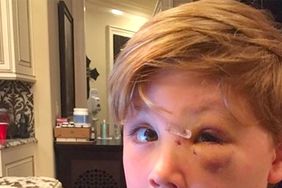 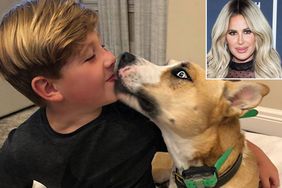 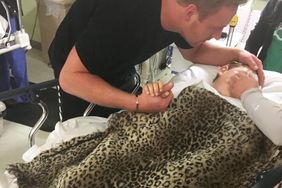