Kim Kardashian West has largely remained under the radar since she was robbed in Paris two weeks ago, and that isn’t likely to change anytime soon.

A source tells PEOPLE Kardashian West, 35, “is still having a difficult time” after being held at gunpoint in Paris by masked men who stole millions of dollars worth of jewelry from her apartment at the No Address Hotel at around 3 a.m. on Oct. 3.

“She has zero desire to resume her old life,” says the insider, adding that for the most part, the Keeping Up with the Kardashians star remains at home in Los Angeles.

Her husband Kanye West is currently on his Saint Pablo tour, but regularly flies back to L.A. in between shows. According to the source, during the time that West, 38, is away, Kardashian West relocates to her mother Kris Jenner‘s home with her two kids: daughter North, 3, and son Saint, 10 months.

“Kim is still figuring out what she wants to do,” says the insider. “She has no plans for any public appearances.”

The star will turn 36 on Friday, but according to the source, she plans on keeping things very low key and has no big plans.

“She just wants to be with her kids and out of public,” says the source. “No one is pressuring her either. She has the best support from her family.”

Another source tells PEOPLE Kardashian West has “only left her house for overnight visits with the kids to Kris’ and for important appointments.”

“On every solo outing, she uses a bodyguard,” says the source. “Before the robbery, she would enjoy solo outings. This has totally changed now.”

The insider says Kardashian West, who appears “much more nervous” and “doesn’t want to be photographed,” has also refrained from having any personal interactions with fans.

“Kim’s whole life has basically changed,” says the source. “Before, she was like a social butterfly. Now she acts much more withdrawn.”

STORY BEHIND THE STORY: The Aftermath of the Robbery of Kim Kardashian

While her sisters have all gradually returned to social media and resumed posting content on their apps, Kardashian West’s Twitter, Instagram and Snapchat have all gone radio silent.

On Monday, her longtime assistant and close friend Stephanie Sheppard shared a handwritten note on on Kardashian West’s website and app, informing fans that the star “is taking some much needed time off” but that her closest friends and family would be taking over to share exclusive content.

So far, Kardashian West’s sister Khloé Kardashian has been the only member of the famous family to publicly address the robbery.

“[Kim’s] not doing that well,” she said during an appearance on The Ellen DeGeneres Show last week. “I mean, it’s incredibly traumatic what happened to her. But our family is super close and great and we’ll get through it together, and we do appreciate all of your guys’ love and support and it will take time. You know, it was horrible what happened to her.”

Keeping Up with the Kardashians returns Sunday (9 p.m. ET) on E! 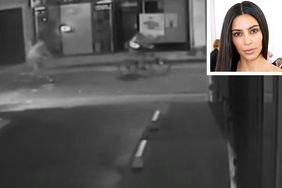 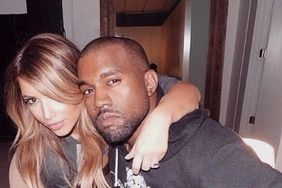 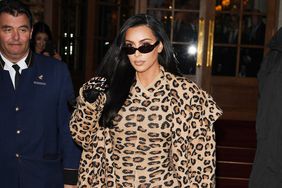 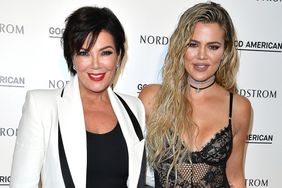 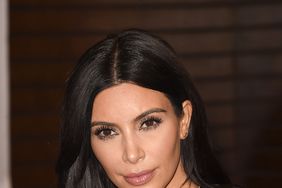