Kim Kardashian West Explains Why She Shared Her Airplane Pregnancy Test: 'What Do I Care If I Was Pregnant Again?'

Now that Kim Kardashian West is safely in London – and safely not pregnant – she’s explaining to fans what led up to her panicked airplane pregnancy test on Thursday.

“Let’s discuss,” she began an early morning Snapchat video (4 a.m., in London, with a case of insomnia). “Some people were asking me, Why would I Snapchat the pregnancy test on the airplane?” the reality star, 35, said. “And I just thought it was like funny, because I’ve been so private before and what do I really care if I was pregnant again?”

“I didn’t get my period this month so I was just really confused and I couldn’t stand to be like on a whole plane flight for 10 hours not knowing,” she continued.

Other Snapchat revelations from her London trip have so far been of a much less baby-minded nature: One of Kardashian West’s videos showed her rocking a Vivienne Westwood choker emblazoned with the word “SEX.”

And while she was explaining to fans her thinking behind the pregnancy test, she was also dealing with a freewheeling co-star: Husband Kanye West, who made a few appearances in her Snapchat videos before falling asleep before his wife.

“He’s like passed out,” Kardashian West said in her last video, with her still wide awake. “Do you hear him snoring?” 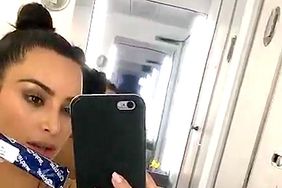 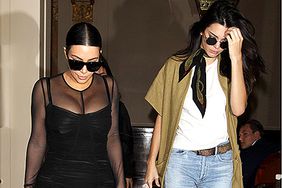 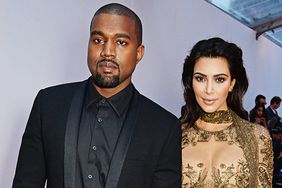 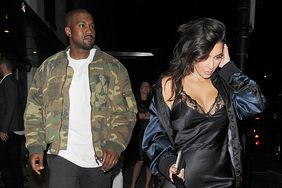 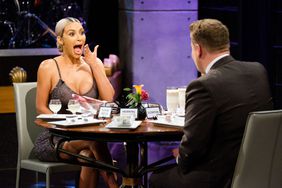 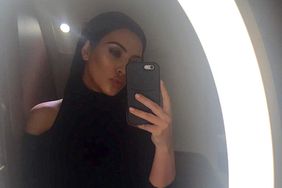 Kim Kardashian West Wants a Push Present (and She Already Has It Picked Out!) 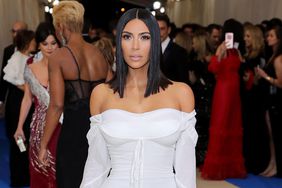 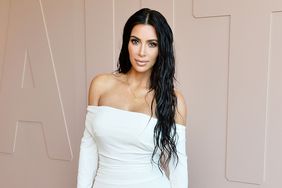 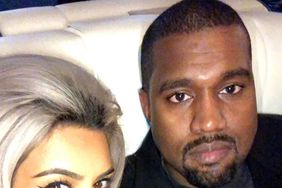 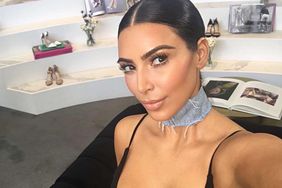 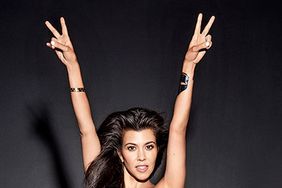