Nicole Kidman as a Russian mail-order bride? Yes, says Variety, which reports that the actress is in final negotiations to star in “Birthday Girl,” which will shoot at the end of May. Kidman’s character is sent for by an unassuming young bank manager living in suburban St. Albans, just outside London. But he gets more than he bargained for when her entire family descends upon him. Jez Butterworth, who made his directing debut with the little-noticed “Mojo,” will shoot this Miramax film from a script he co-wrote with his brother Tom. 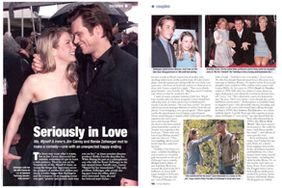 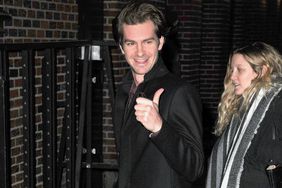 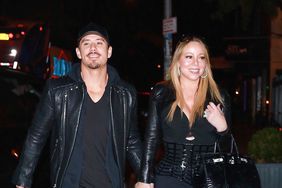 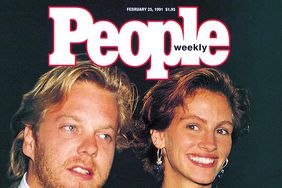