Though her three-hour imprisonment on Friday was the butt of countless jokes, Khloe Kardashian’s time in jail in Los Angeles was harrowing, she says.

“There was a bomb threat,” Kardashian told Ryan Seacrest on his radio show Monday. “They put me in solitary confinement and the warden came down to talk to me and said, ‘You’re the one causing all the problems here. … There are all these bomb threats, and we think they’re because of you.'”

She also said she had to watch an “intense” instructional video about “how to be a good inmate” and to avoid fights and getting a staph infection.

The 24-year-old reality star had been sentenced to 30 days for failing to meet the terms of her probation for a DUI. She was released early because of overcrowding and because she posed a threat to the rest of the prison population, she says.

Talking about her DUI arrest, Kardashian says she turned to the bottle on the anniversary of the death of her father from esophageal cancer four years ago.

“I guess drinking was a way for me to deal with it,” she says. “Everybody takes it differently, but I have dealt with it the hardest and it’s been really hard for me to understand and to grieve.”

After serving time at the Lynwood, Calif., jail for women – the same facility where Paris Hilton served time for an alcohol-related driving offense – she says she’ll never drink and drive again. “I’m very happy to have all of this behind me and to have learned a very, very good lesson and to never do it again.”

Her advice to others who may have had too much to drink, “Have a friend drive you … Get a cab. Get a friend. Get a driver.” 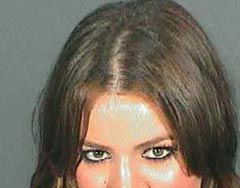 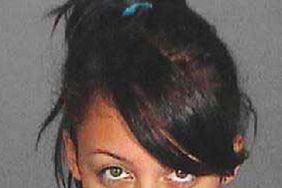 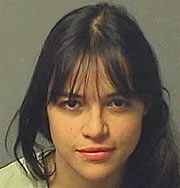 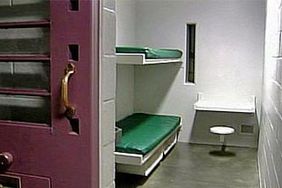 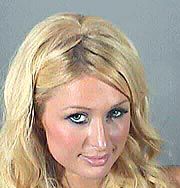