Kevin Hart Sets a Date for Wedding to Eniko Parrish: 'I've Got to Put This Chocolate in the Freezer'

More than a year after proposing to fiancée Eniko Parrish at her 30th birthday bash last August, Kevin Hart, 36, revealed that they’ve finally set a day to tie the knot.

But don’t ask him for any other details: Hart is leaving the wedding planning to his bride-to-be.

“To be honest with you, I don’t know what the hell is going on,” he said. “I told her, ‘Do what you want to do, and just come back to me with a finished product.’ ”

Earlier this year, Hart told reporters that he’d given Parrish a strict budget for their nuptials.

“Just don’t go past this number. That’s it!” he said about handing off the reins.

In January, Hart admitted that Parrish had been putting some pressure on him to start thinking about planning the wedding. So he bought her a dog to distract her!

“That’s what you do, fellas,” he joked to PEOPLE at the time. 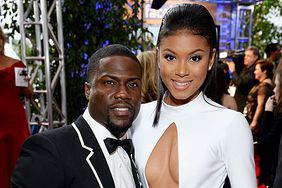 When Is Kevin Hart Getting Married? All the Times the Comedian Has Teased His Upcoming Wedding 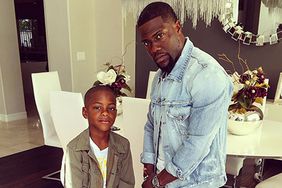 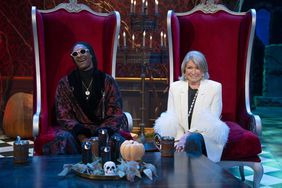