Federline shares the honor of "Good Father" with Larry Birkhead

Who’s the 7th most-influential man under 45? Well, according to Details magazine, that man is Kevin Federline. And they even gave him the cover!

Technically, Britney Spears‘s ex-husband shares the spot with former Anna Nicole Smith beau Larry Birkhead – under the title “The Good Fathers” – as the publication declares, “By being more visible presences in their children’s lives than many Hollywood A-listers, they emerged as unlikely candidates for Dad of Year.”

In accepting the honor, Federline, 29, tells Details: “To be a father is … everything. It’s the best thing in my life.” 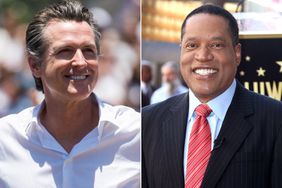