The pair, who've dodged dating rumors in the past, were recently spotted looking cozy on a theater date

They’ve dodged relationship rumors for months. But now – unlike their spy characters on The Americans – the secret (love) life of Keri Russell and Matthew Rhys has been revealed.

The two stepped out for date night on Thursday, stopping into New York’s The Public Theater, where they watched the Steven Soderbergh-directed play The Library. They sat together and theatergoers spotted Russell stroking Rhys’s hair and the two whispering before they left together.

When asked about his rumored relationship with Russell, Rhys told PEOPLE last month, “That’s the best [rumor] I love.” He stopped short of confirming the relationship, but said his mother even asks about the rumors. “I tell her, ‘You have to take off your Google alerts,’ ” he said.

The couple’s recent theater date wasn’t the first time they were seen getting close. Earlier this year the two took a stroll through Brooklyn Heights. “They were walking super close together and laughing, even stopped to look at some furniture on the street,” an onlooker said of the pair at the time. “They looked very much like a couple.”

The new romance comes after Russell’s announcement last December that she and Shane Deary, her husband of nearly 7 years, were separating. The former couple have a son River, 6, and a daughter Willa, 2. The actress’s rep told PEOPLE at the time, “The separation is amicable and their focus is on their children.”

Why Does Keri Russell ‘Hit’ Her The Americans Costar Matthew Rhys? 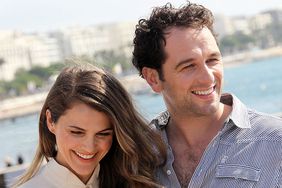 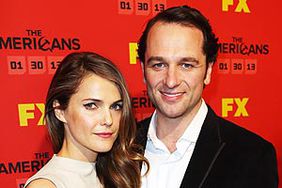 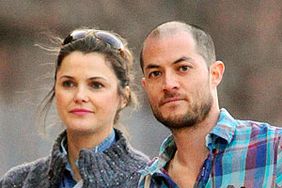 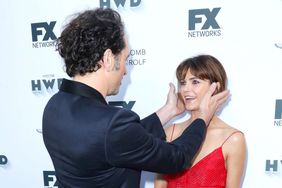 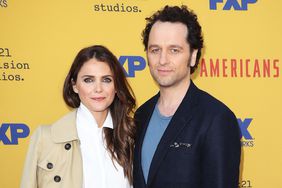 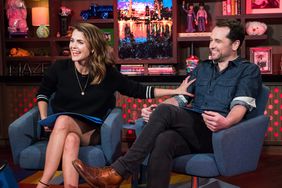 Baby on the Way for Matthew Rhys and Keri Russell 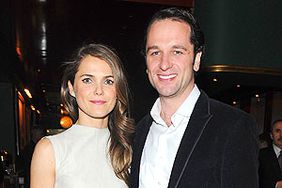