Anthony Radziwill, a TV executive (for ABC’s “Primetime Live”) and cousin of the late John F. Kennedy Jr., died of cancer on Tuesday, one week after his 40th birthday. The son of Lee Bouvier Radziwill Ross — the sister of Jacqueline Kennedy Onassis — and Prince Stanislas Radziwill died two days ago at New York Hospital after a 10-year illness, said a statement from Sen. Edward Kennedy, D-Mass. Radziwill had a steadfast friendship with first cousin John F. Kennedy Jr. When Kennedy married Carolyn Bessette in 1996, Radziwill was best man at the clandestine wedding ceremony in Georgia. 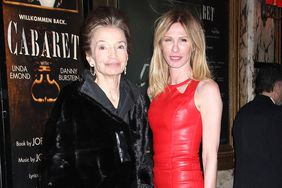 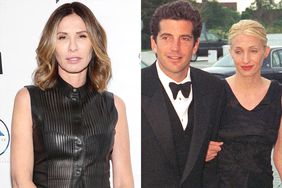 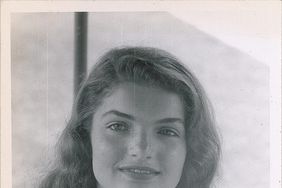