The Fashion Police star and vegan chef have decided to split after two years, her rep confirms to PEOPLE

Kelly Osbourne and her fiancé, vegan chef Matthew Mosshart, have split after two years together, her rep confirms to PEOPLE.

“Kelly and Matthew have decided to end their engagement. The split is amicable and the pair continue to have nothing but the utmost respect for one another,” the rep tells PEOPLE in a statement.

“Kelly is looking forward to a new year full of fresh beginnings. No further comments will be provided by all parties and we request privacy, decorum and space from the press but don’t expect it.”

Osbourne, 29, Tweeted a message Wednesday about the importance of perspective and the value of life lessons, shedding some light on her outlook on the break-up.

“[it’s] all about perception – sometimes the bad things that happen in life aren’t really bad at all especially when you learn something from it!” she wrote.

When the pair – who originally met at Kate Moss’s wedding – announced their decision to get hitched, Osbourne had nothing but good things to say about Mosshart.

“I have never felt this close to another human being, ever. We’re completely in love,” she told Hello! magazine. “People say we’re co-dependent but we just want to be together all the time.” 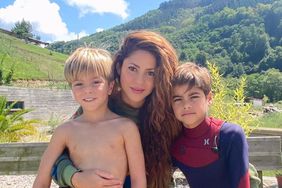 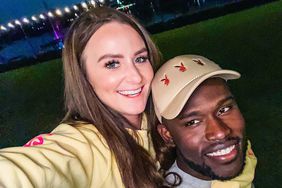 Leah Messer Is 'Refocusing' After Ending Engagement to Jaylan Mobley: 'Better Days Ahead' 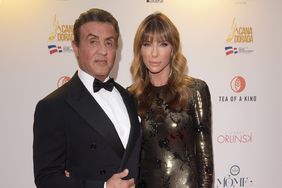