“Oh, I can’t believe it’s happening to me / Some people wait a lifetime / For a moment like this,” a 20-year-old Kelly Clarkson nearly cried into the microphone, as if she could predict the best was yet to come when she won the inaugural season of American Idol back in 2002.

Since she captured 58 percent of 15.5 million votes with her teary-eyed performance of “A Moment Like This,” besting runner-up Justin Guarini, she’s enjoyed plenty of moments comparable to the one she sang about in what became her debut single.

Now she has three Grammys to her name – and a new love. And, just four weeks after marrying said love, husband Brandon Blackstock, she proved her greatest moment of all is still yet to come: She’s expecting her first child, she Tweeted Tuesday.

The announcement came amid rumors of a baby on the way, as Clarkson made her desire for a family no secret. In fact, before the big announcement, she hinted to Parade, “I’m totally gonna have a girl. I’m manifesting it! And when I have a girl, you’re gonna be like, ‘That chick knew it!'”

In honor of the many happy moments like this yet to come, relive the performance that started it all (in the video above). 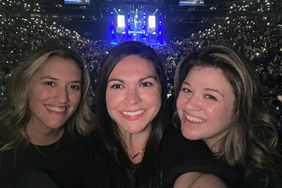 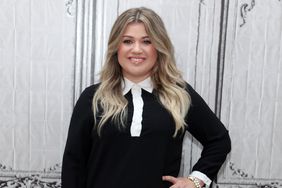 Kelly Clarkson Is Expecting a Girl 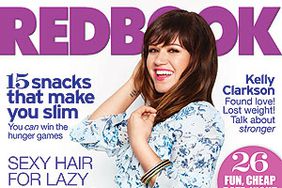 Kelly Clarkson: 'I Have No Desire to Be Super-Skinny' 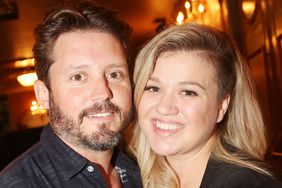 Kelly Clarkson on Why Date Nights with Husband Brandon Blackstock Are So Rare: 'We Have 4 Kids, We're Just So Tired!' 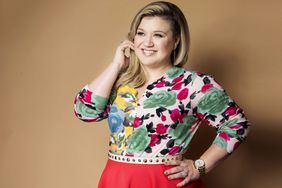 Kelly Clarkson Plans to Release New Single in April and Album in June: 'We Have a Good Batch of Songs Already' 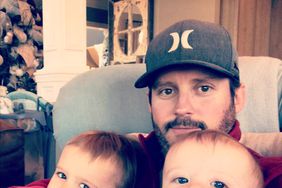