Kellie Pickler Gets Help Eating Her Veggies from Carrie Underwood

The country stars text regularly about their meat-free diets

Not long ago Kellie Pickler was a red-meat-eating country girl. Now, the country star tells PEOPLE, “I can’t do it!”

About five months ago, she joined pal Carrie Underwood, a long-time vegetarian, in giving up eating meat.

“Most country girls do like their meat!” she laughs. “I used to eat steak rare all the time. I’d just throw it on the grill for two seconds, flip it over and it was done and everyone was like, ‘That’s so gross – that thing is still moving!’ ”

So when she made her big decision, she got some moral support quickly. “I texted Carrie and was like, ‘You’re never going to believe this!’ And she was like, ‘No way! I’ll give you three days!’ ”

Two weeks later, Pickler text messaged Underwood again to tell her she’s still on the veggie wagon. “She was like, ‘Wow, I’m so proud of you! You’re doing better than I thought!’ So we have this little vegetarian thing going on. I’ll text her and be like, ‘Is fish considered a meat?’ And she’ll be like, ‘Well, different people look at it differently.’ ”

Pickler says she first decided to go veggie for health reasons, but a TV ad that vegetarian Pam Anderson did for animal rights group PETA piqued her curiosity. “One night I couldn’t sleep and I was up and just Googling random stuff and I’m like, ‘Hmmm, PETA.’ I saw all the videos and I just thought it was horrible. It’s animal cruelty. A lot of it has to do with knowing what happens to the animals and it really bothered me and so I will not eat meat.”

As one of only a small group of vegetarians in the country genre (Shania Twain is another), Pickler tries not to be militant about her conversion, but says she just feels better meat-free. “It’s not like I’m not going to go to dinner with someone if they’re going to order a chicken,” she says. “It’s just a personal thing to me and I’m not preaching about it to anyone. But I feel more healthy.”

Chrissie Hynde Back to Ohio 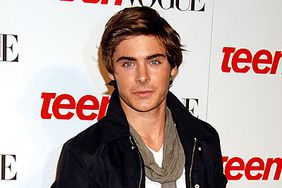 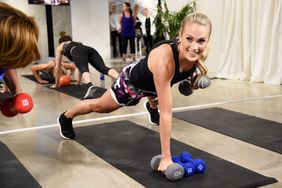 Carrie Underwood on Refocusing Her Fitness Routine: 'It's Less About Trying to Stay Thin' 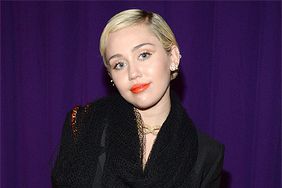 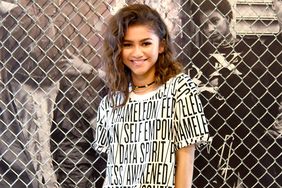 Zendaya Reveals Why She Became a Vegetarian: It's 'Definitely 'Not' Because I Love Vegetables' 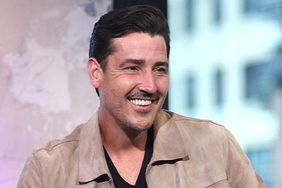 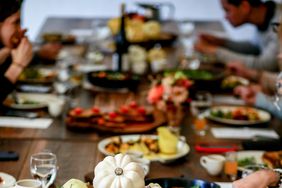 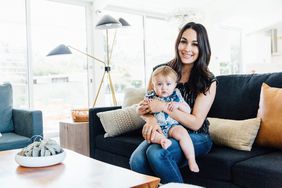 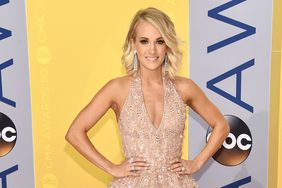