Katy Perry will be coming at football fans like a “Dark Horse” this Super Bowl.

The National Football League has chosen the “Roar” singer to perform at the Feb. 1, 2015 Super Bowl XLIX Halftime Show, they confirmed Sunday evening.

In August, it was reported that Perry, 29, was on the shortlist of acts the NFL had under consideration, along with Rihanna and Coldplay. The same stories also said the league was allegedly asking musicians to pay to play the big event, after Bruno Mars’s 2014 halftime performance drew a record-breaking 111.5 million viewers.

While visiting ESPN’s College Game Day on Saturday, Perry shot down rumors that she would pay to play on Super Bowl stage, saying she’s “not the kind of girl.”

The NFL decided on Perry for football’s biggest day because of the pop star’s range of current hits, relatively family-friendly music catalog and impressive social media following, according to Billboard. 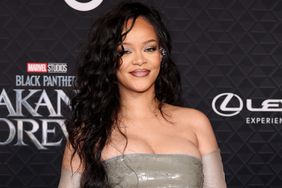 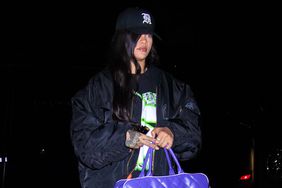 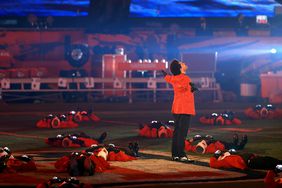 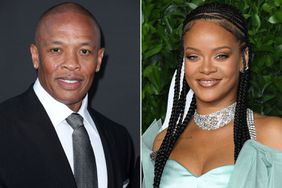 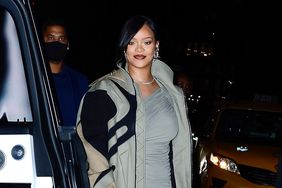 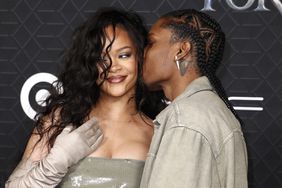 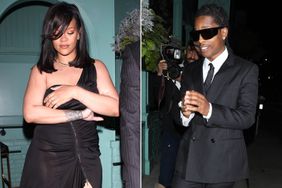 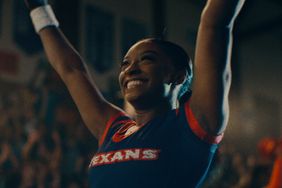 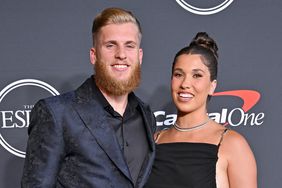