It's off again for the couple who have been back together for seven months, a source confirms to PEOPLE

It’s all over but the singing – once again – for Katy Perry and John Mayer.

The couple, who had been dating for the past seven months in what was their second chance at love, have again parted ways, a source confirms to PEOPLE.

The split comes less than a month after Perry, 28, was spotted wearing a ruby from Mayer, 35.

They were first linked last summer, less than a year after Perry and Russell Brand divorced. And while Mayer and Perry split briefly last August, they quickly reconciled and embarked on what seemed to be a growing love affair.

They even spent Christmas together with her family.

As recently as last month, Mayer was upbeat about the relationship, calling it "very human" and even speculating on the idea of marriage. 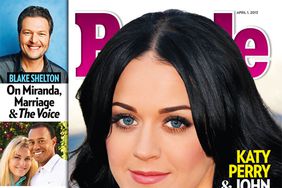 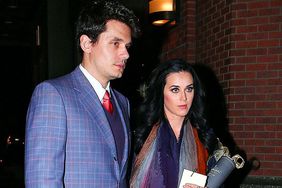 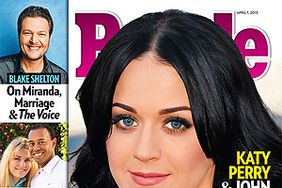 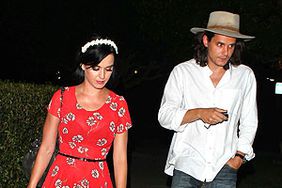 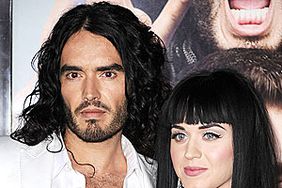 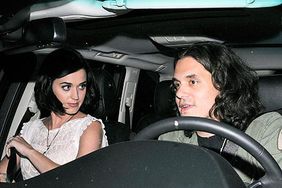 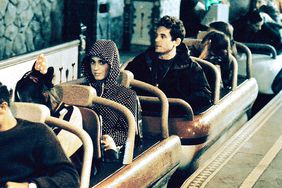 Katy Perry Parties with John Mayer (and an Alligator) 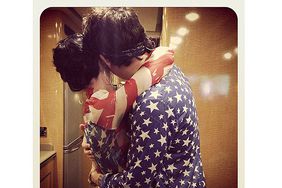 Katy Perry Snuggles Up to John Mayer in New Photo 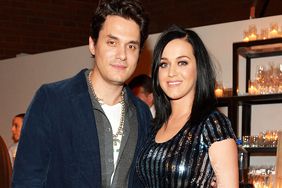 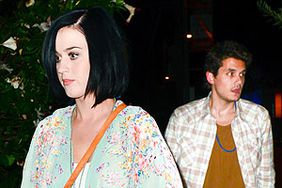