Katy Perry and John Mayer Step Out Together ... Again

After a brief cooling-off, their romance rekindles as they step out in Los Angeles

Fewer than two weeks after they had stopped dating, John Mayer, 34, and Katy Perry, 27, have rekindled their romance.

“They are seeing each other again,” a Perry pal tells PEOPLE.

The pair were spotted leaving the Los Angeles restaurant The Little Door on Tuesday night. And, over the weekend, they stepped out with Perry’s friends for the FYF Fest in L.A., where they checked out indie bands such as M83 and Simian Mobile Disco.

“The only thing that would surprise me is if she were to get back with Russell,” the pal says of Perry’s ex-husband, Russell Brand.

For more on Perry and Mayer’s weekend together, pick up the latest issue of PEOPLE, on newsstands Friday 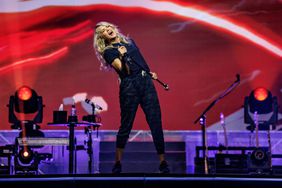 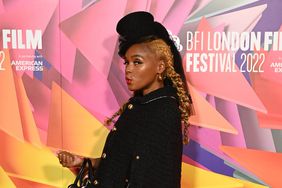 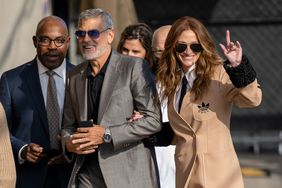 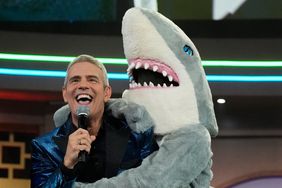