Los Angeles police are searching for a “good Samaritan” who turned out to be a bad apple when he stopped his car to help actress Kathy Bates (“Misery,” “Titanic”) with a flat tire, then drove off with her purse on Wednesday. Police spokesman Mike Partain said the Oscar-winning actress called the local auto club for help after realizing she had a flat, and while she was waiting for a tow-truck, another motorist approached and offered to help. Although she declined his assistance, he stayed with her. “When the tow-truck arrived she was distracted momentarily, and when she went to get her (auto club) card she noticed her purse was missing, along with the ‘good Samaritan,'” said Partain, who declined to say how much the thief got away with. 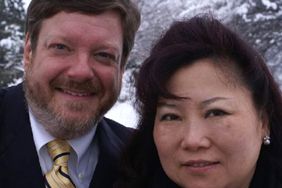 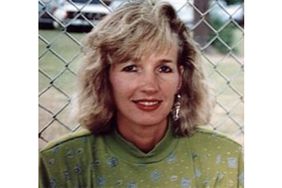 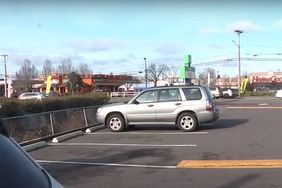 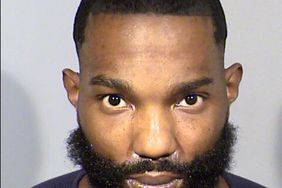