An agreement with Debbie Rowe allows the family matriarch to raise Prince, Paris and Blanket

The children Prince Michael I, 12, Paris, 11, and Prince Michael II (Blanket), 7 have been living with their grandmother Katherine in her Encino, Calif., home since the pop icon s death on June 25. Katherine was awarded temporary guardianship of the children.

Since then, rumors have swirled whether Rowe, who is the biological mother of Prince Michael I and Paris, would seek custody of the children. Blanket s surrogate mother has never been identified. 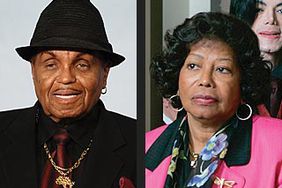 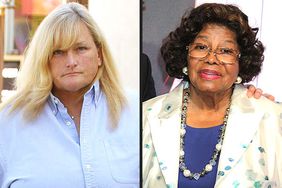 Inside the Fight for Michael Jackson's Kids 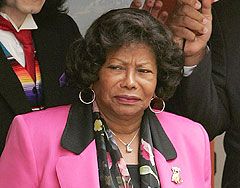 Katherine Jackson to Get Full Custody of Michael's Kids 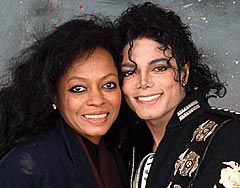