The couple, who were married for six years and separated for one, are officially ending their union

Katharine McPhee, the American Idol finalist and star of Smash and the upcoming CBS drama Scorpion, has officially split from her husband, Nick Cokas.

A rep for McPhee confirms exclusively to PEOPLE, “After six years of marriage, and having been separated for the past year, Katharine McPhee has filed for a dissolution of marriage from Nick Cokas. The two have an amicable relationship and will remain friends. They ask that people respect their privacy during this time.”

Morris and McCormack have since reportedly reconciled, and this past spring, McPhee and Cokas were apparently working on their marriage, and were seen walking their dogs together and smiling.

A source close to McPhee says no outside parties ultimately played a role in the split. “It was just time,” the source tells PEOPLE. “They’d grown apart and weren’t right for each other anymore.” 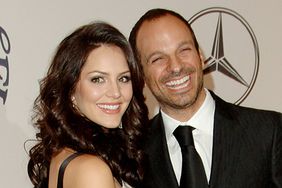 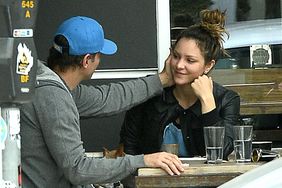 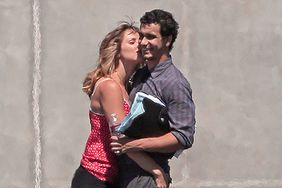 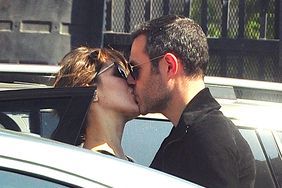