The pair, who have been married nearly seven years, call the breakup amicable

The nearly seven-year marriage of Kate Winslet and director Sam Mendes is coming to an end.

“Kate and Sam are saddened to announce that they separated earlier this year,” their lawyers say in a statement. “The split is entirely amicable and is by mutual agreement. Both parties are fully committed to the future joint parenting of their children.”

Winslet and Mendes, who were both born in Reading, England, are also both Oscar winners. She won the Best Actress award in 2009 for The Reader after five previous nominations. He was named Best Director in 2000 for American Beauty.

They became a couple in the fall of 2001, when Mendes approached Winslet to star in two stage productions with his Donmar Warehouse theater company in London. (She turned him down.) Mendes had previously been linked to actresses Calista Flockhart and Rachel Weisz. 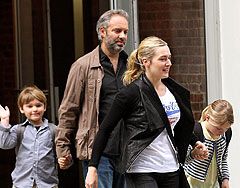 PHOTO: Kate Winslet Steps Out with Sam Mendes and Kids in New York 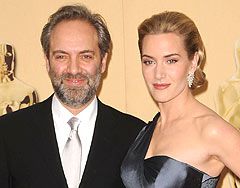 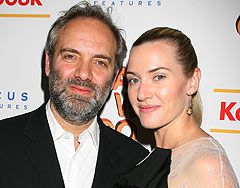